Rock out with Danny Doon this weekend at Bite 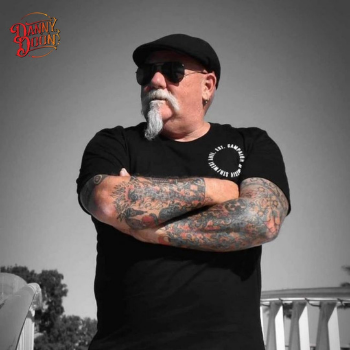 Dan Doon is a rock soloist, covering music from the 80's through to today's hits with an Aussie Rock sound.

Starting out as a roadie for local Grafton (Northern NSW) bands, Danny soon discovered Bass guitar, then he found he had a voice. After that Guitar became the cool thing to learn. Over the years he has bounced around in many sections of the Entertainment Industry,from running venues to touring with Children's Theater and Music Festivals,resident venue sound tech and venue tech installations. Now living on the Gold Coast he is living the poor mans dream of being a full time musician, working all over South East Queensland and Northern NSW.